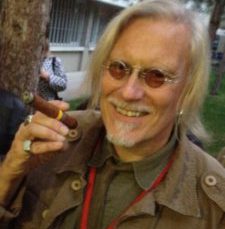 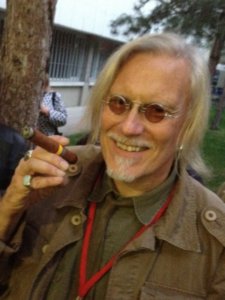 Our societal conceptions of love, sexuality, and family are deeply implicated in the sustenance of capitalist social relations. Falling in love can be described as a euphoric event that exhilarates and excites but its enduring qualities and its potential for connecting us to anOther and to our own humanity is forfeited under the suffocating confines of a capitalist structure that is founded on unequal relations of ownership and domination. Instead of luxuriating in love, in the possibility that love engenders, we live our lives attempting to snatch moments of “love” in an otherwise routinized life of narcissism and self indulgence with little understanding of what it means to truly love – to value and respect one’s significant others but also to create a foundation for social justice outside of one’s immediate interests. That is, to create a social universe outside of value production grounded in an interculturalism, respect for diversity, and a «régimen de desarrollo» that fosters «el buen vivir» by requiring all of us to exercise social responsibility in the communities in which we live and labor.

Structural and structuring relations of exploitation, domination, and oppression under the commodifying thrall of capitalist social relations form the basis of numerous institutions in society, including marriage and the patriarchal family, wherein love is spawned in the fetid swamplands of value production to become a commodity subject to contractual agreements necessary for subsistence and used to control women’s bodies (and their hearts and souls) in some contexts through legal channels and in others through a hegemonic process of “persuasion.” Patriarchy is thus complicit with capitalist production, since men’s domination of women and children becomes a necessary means by which to ensure the next generation of docile workers in the service of the capitalist.

Whereas men can presume to escape their life of slave labor when they enter the family home, women as wives and mothers have an ever-present sense that their lives are not their own and they face the humiliating awareness of living overpowered by the hidden privilege and domination of the men who claim to love them most. The dehumanization inherent in our current gender relations is evidenced in the atrocious reality that the world shows little remorse in the systemic violence waged daily against women in the form of rape, domestic abuse, and an unparalleled hyper exploitation that afflicts primarily women of color in  windowless sweatshops and sex dungeons. We are made into the Other of man (human being) through the western male deformation of our ontological and epistemological clarity and through processes of fragmentation and restriction.

The link between women’s oppression and patriarchy, gender relations in the family, and capitalism make clear that the struggle for women’s liberation is one and the same as class struggle. Unfortunately, Feminist movements have too often relied upon notions of equality defined within capitalist structures. That is, they seek equality in terms of pay and value, and to break down the cultural imperialism that relegates women to a subordinate ontological and epistemological status. While this is a critical ethical fight, we would argue that it seeks an ethical and moral stance within a structure of society that is above all unethical and lacking in moral coherence. Capitalism is foundationally an unequal system of domination and ownership. To attempt to find equality and an ethical moral stance within such a system is to set ourselves up for failure or to accept the semblance of “equality” for middle-class women who may be able to dictate their own individual experiences, while forgoing the grander plight for the emancipation of all women, across race and other differences.

Heather Brown (2013) reveals that Karl Marx had begun to examine the question of women’s oppression in society and that he recognized gender relations in the family as a microcosm of the oppressive relations between workers, noting that women’s equality would be a necessary component of a socialist revolution. Alexandra Kollontai, a Marxist and Bolshevik in the Russian Revolution took up this argument, calling for the unification of class struggle and women’s liberation and calling for a reconceptualization of love, sexuality, and the family within socialism. Love within her red pedagogy was not a binding material contract but “a new communist sexual morality of free, open and equal relations of love and comradship” (Ebert, 2014, para. 16). Kollontai argued that love was a social concern determined by material conditions. In Kollontai’s words:

Love is a profoundly social emotion. Love is not in the least a private matter concerning only the two loving persons: love possesses an uniting element which is valuable to the collective.

Kollontai argued that this transformed social relation must be supported by measures that would support women economically so that they would not be dependent financially on men and that would support childcare and the development of the new generation, without over-burdening, isolating, or truncating women’s creative potential for personal growth, as has been too often the case in capitalist societies. Unfortunately, Kollontai’s significant and transformative contributions were quickly distorted and turned into an ideological version of “free love” that suggested promiscuity, effectively discrediting her revolutionary and emancipatory ideas. We argue that Kollontai’s work must be resuscitated in our quest for anti-capitalist struggle and women’s emancipation.

In a similar vein, Allain Badiou conceptualizes love as moving beyond the self-focused moment of ecstasy experienced in sex. He explains: “In love… you go to take on the other, to make her or him exist with you, as he or she is… [It] is a quest for truth… from the perspective of difference (p. 19-23).” Although Badiou rejects the notion that love is synonymous with revolution, (hate, he argues, is also an aspect of revolution), he proposes that communism has the potential to free us up for the possibility of love and the possibilities that this emotion engenders in society.

We heed seriously the warning put forth by others that not only must women’s liberation be an important factor in revolution but that we must move the struggle forward now so that the people can at least begin to question and transform existing social relations within the family and therefore raise a new generation willing to consider transformative, liberatory, and humanly satisfying ways of conceiving love, sexuality, and the family. Our goal is a world free from the slave labor and the atrocities committed in the name of capital accumulation and one where every person can value the unique ontological and epistemological reality that women bring and where a woman can live with dignity and free from fear and humiliation and develop her potential in service of creating an ever increasingly ethical, moral, and humane world. Here we can move more steadfastly towards developing a relational and structural transformation of society that cultivates gender fluidity, cultural heterogeneity, participative self-representation, communitarian forms of authority, mutual legitimacy, equality, plurinationality, and a refoundation of the modern state built upon direct democracy. The revolution begins now!

Kollontai, A. (1921). Theses on communist morality in the sphere of marital relations. Retrieved https://www.marxists.org/archive/kollonta/1921/theses-morality.htm

Toward a Red Theory of Love, Sexuality and the Family was last modified: julio 7th, 2021 by Lilia Monzo and Peter McLaren 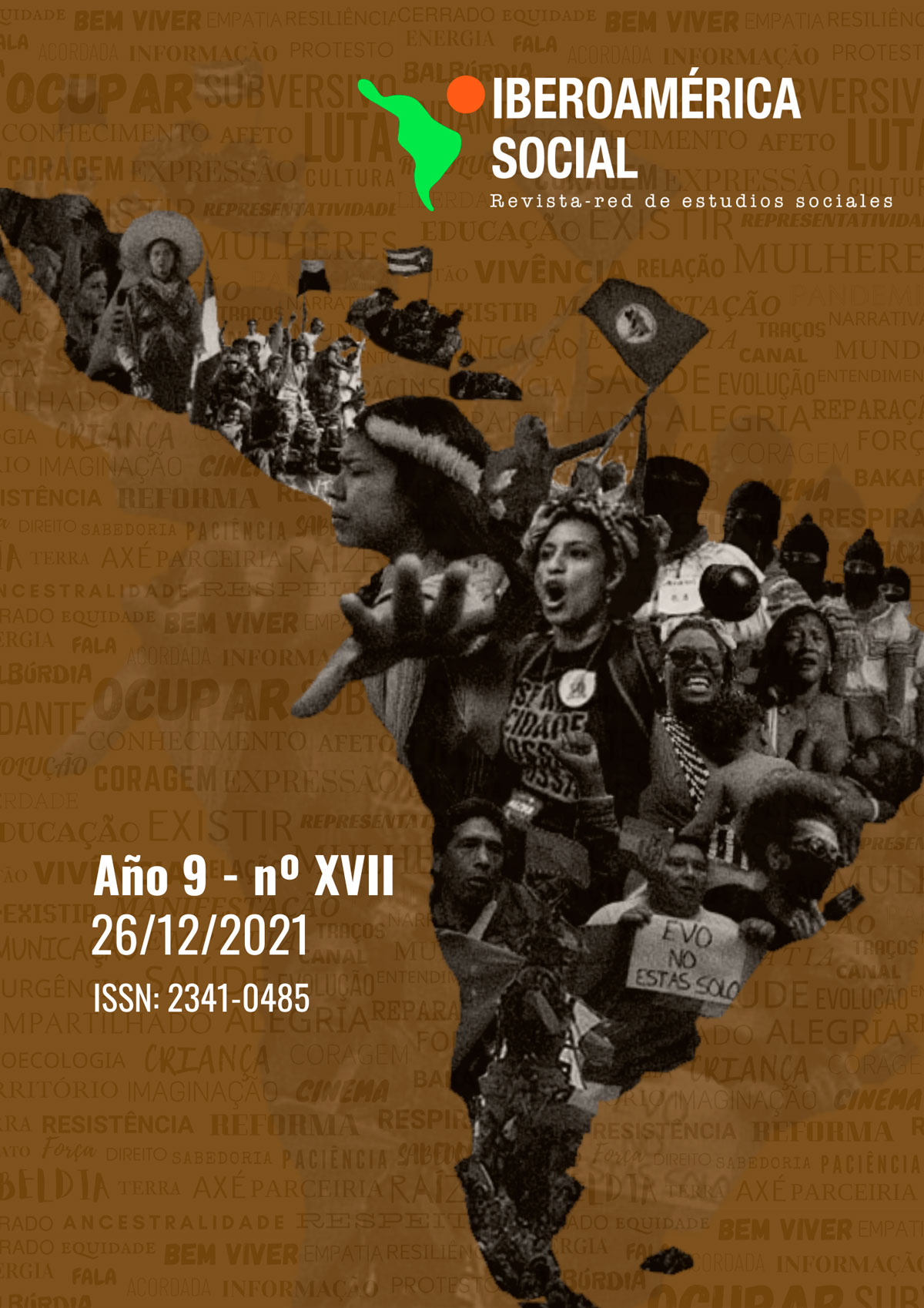 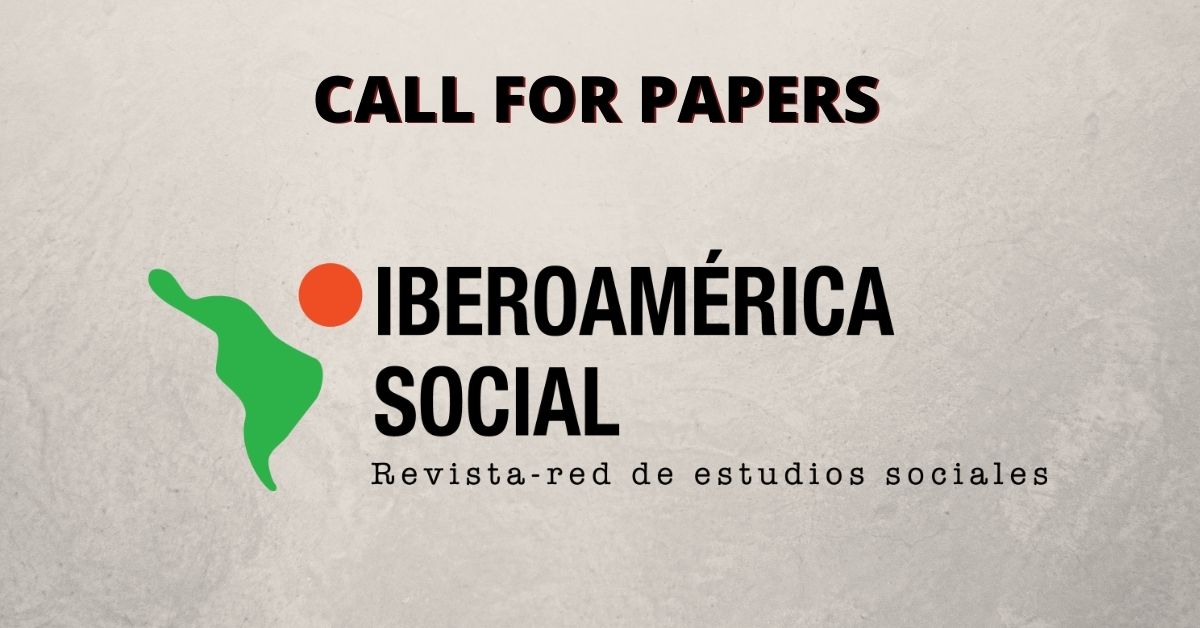